The college union functions as per the rules and regulations of the University of Calicut. Every year, the union is elected by the students, following the recommendations of the Lyngdoh committee. The student’s body consists of Chairman, Vice-Chairman, General Secretary, Joint Secretary, Magazine Editor, General Captain, Arts Club Secretary and 2 UUC. The election is conducted by following the parliamentary system. The union coordinates various activities of the students on the campus. Every year college union conducts a college arts festival. The college union conducts a 3-day film festival every year. College union plays a crucial role in organizing different extracurricular and cultural activities.

The College Union Inauguration was held on the 9th of October 2018, in N.S.S. College, Ottapalam. The inaugural function was presided by Dr. Balachandran S., the Principal of the college. Ms. Nayana K. delivered the welcome address. The Chief Guest of the function Mr. M. B. Rajesh, Member of Parliament, of the 16th Lok Sabha of India inaugurated the College union for the year 2018-19. The Fine Arts Club was inaugurated by Mr. Manikandan Achari, the Cine artist.  Dr. Suraja E.M., Dr. Bindu U. and Mr. Hari Narayanan S. falicitated the ceremony. The college union policy note was presented by Vismaya K.S. and Ms. Nileena, the magazine Editor delivered the vote of thanks. The inaugural ceremony was followed by a student cultural programme. 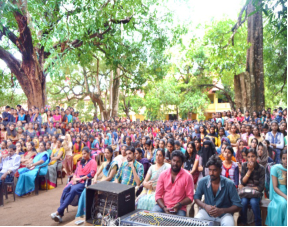 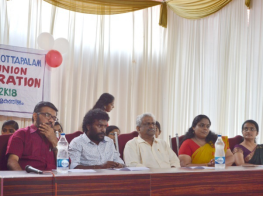 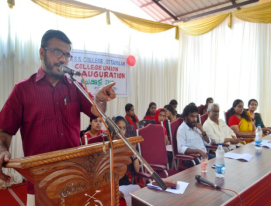 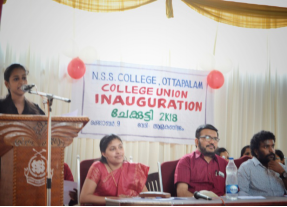 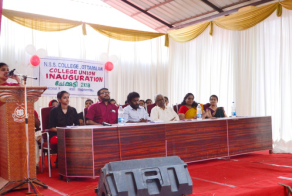 A quiz competition was organized among UG and PG students of N.S.S. College, Ottapalam on November 1, 2018 in connection with Keralapiravi. The programme was presided by Ms. Manju M.J., (Assistant Professor, Department of Chemistry) the Co-Ordinator, Quiz Club.
Result: First prize got to Nanda. N.R (I DC Maths) 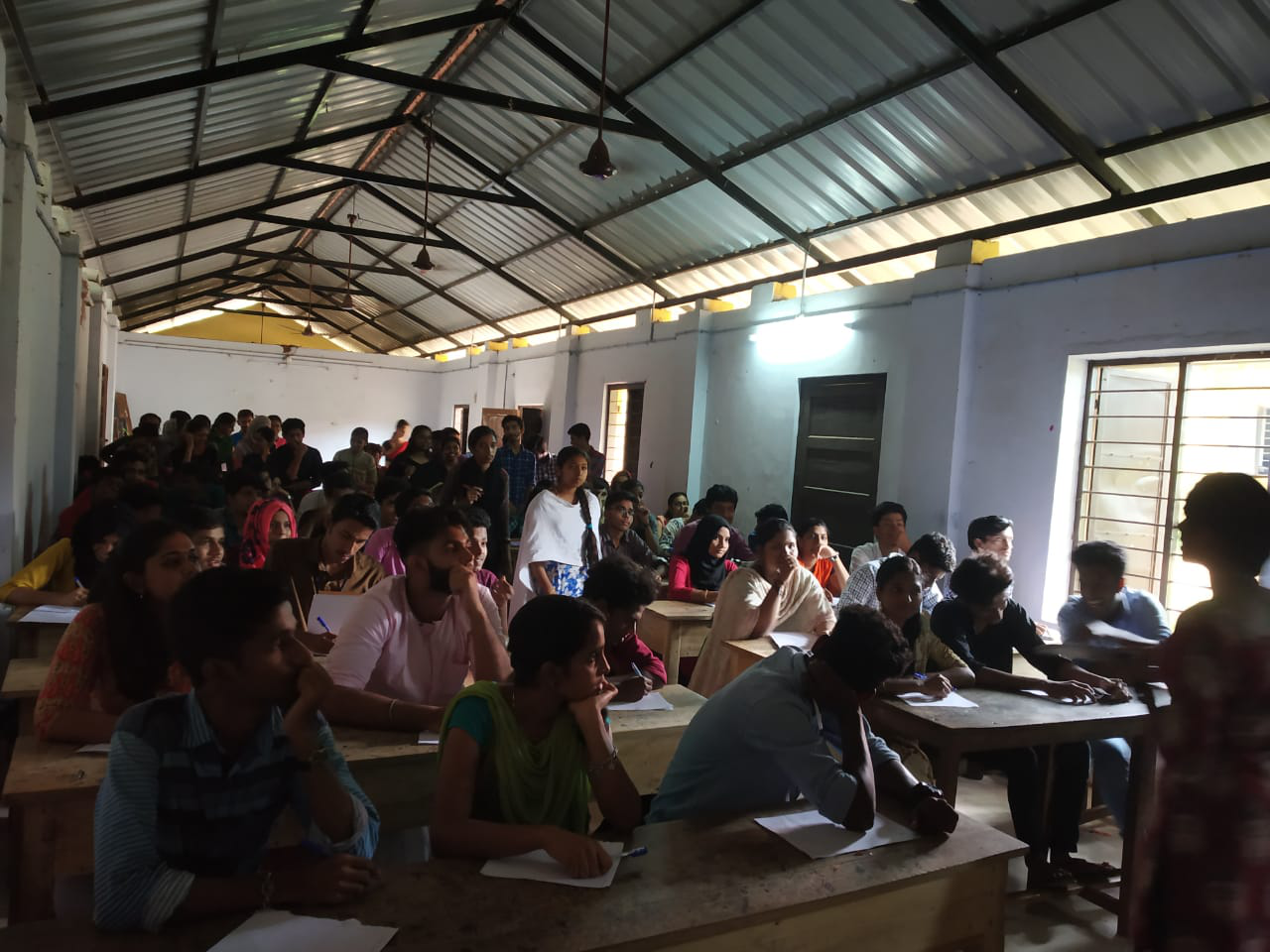 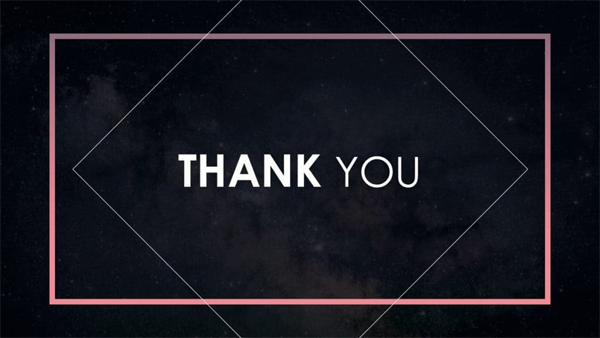 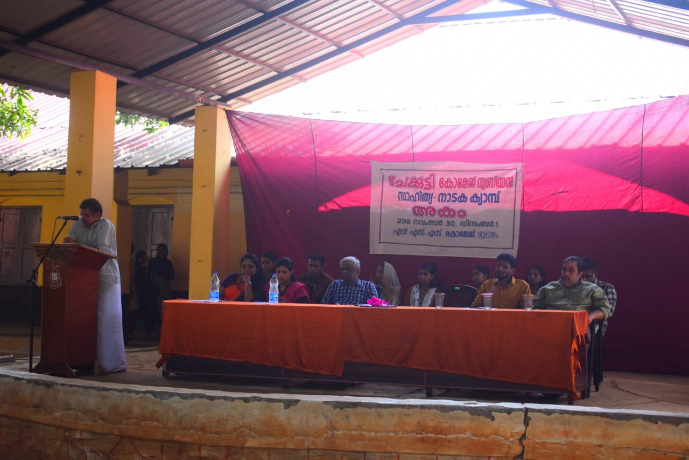 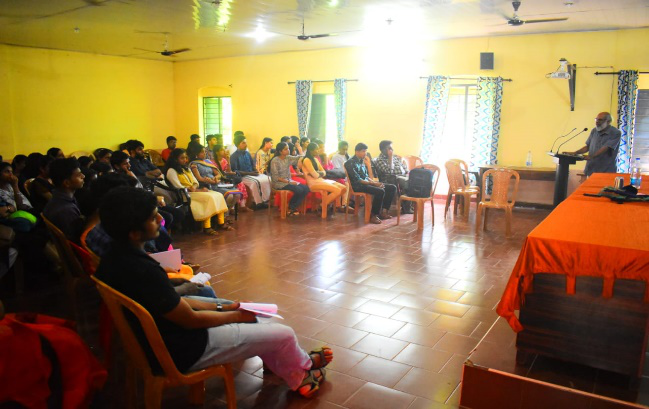 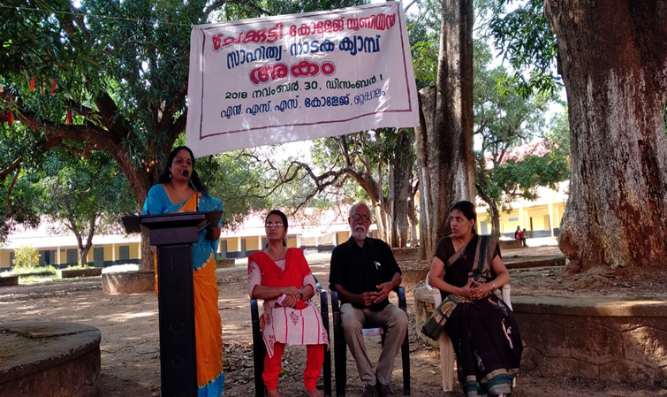 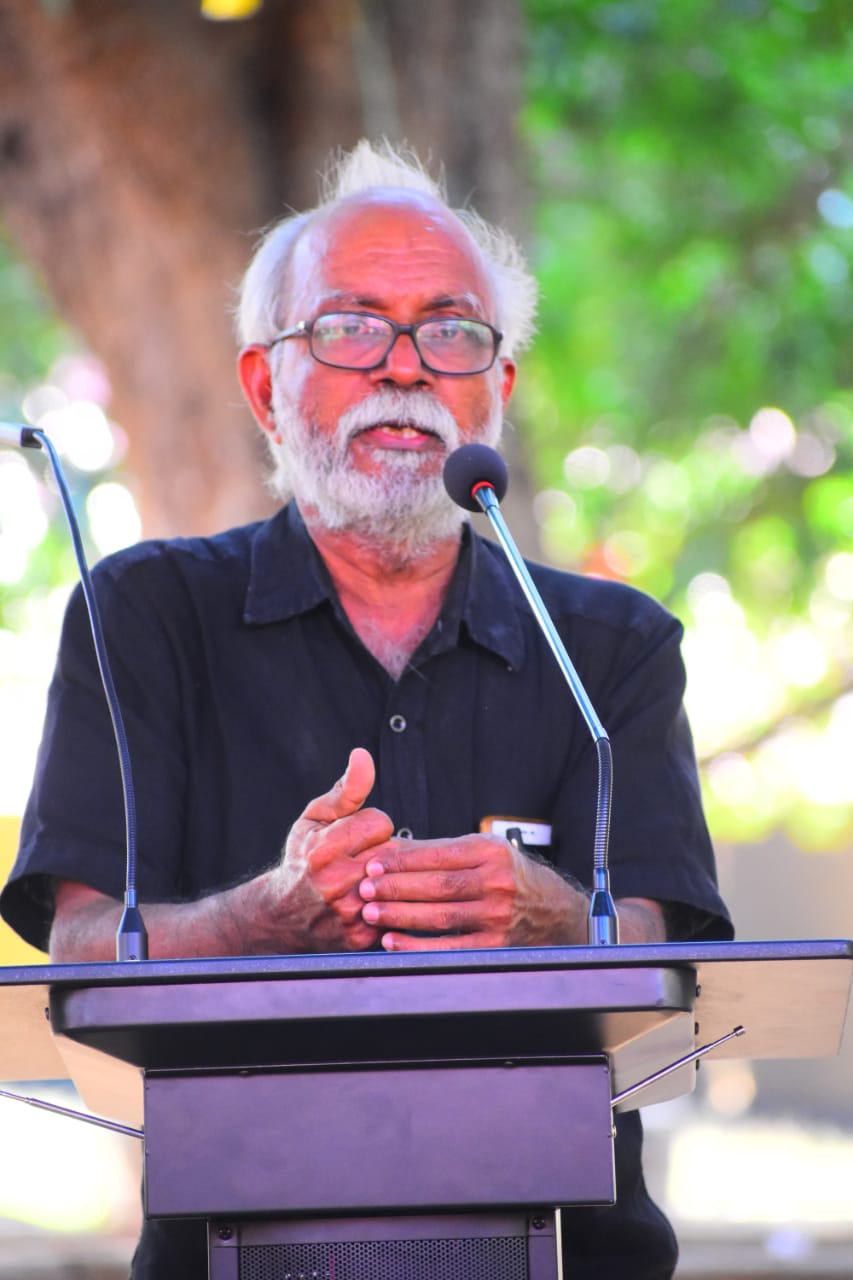 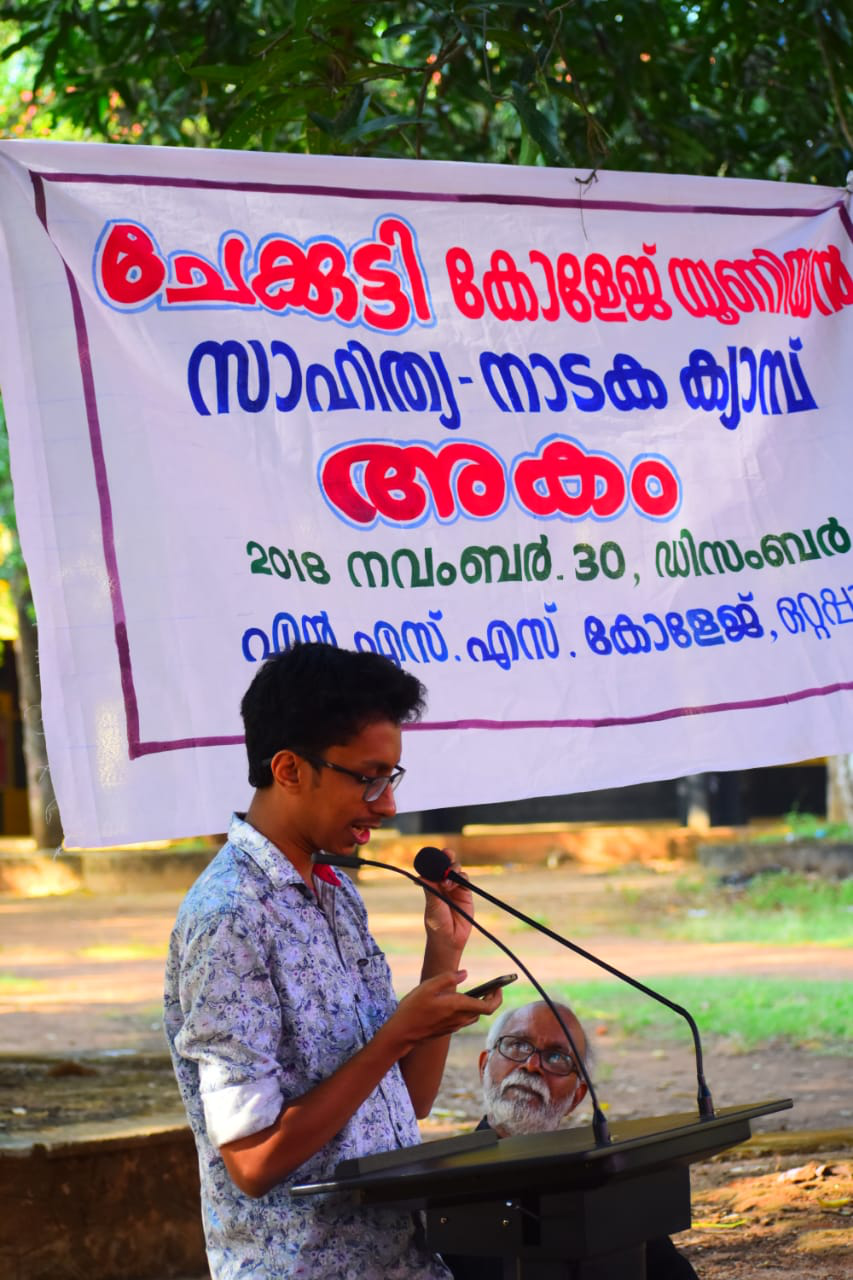 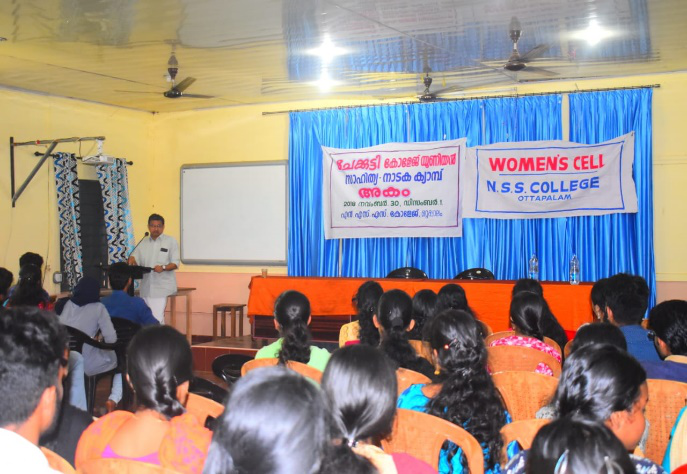 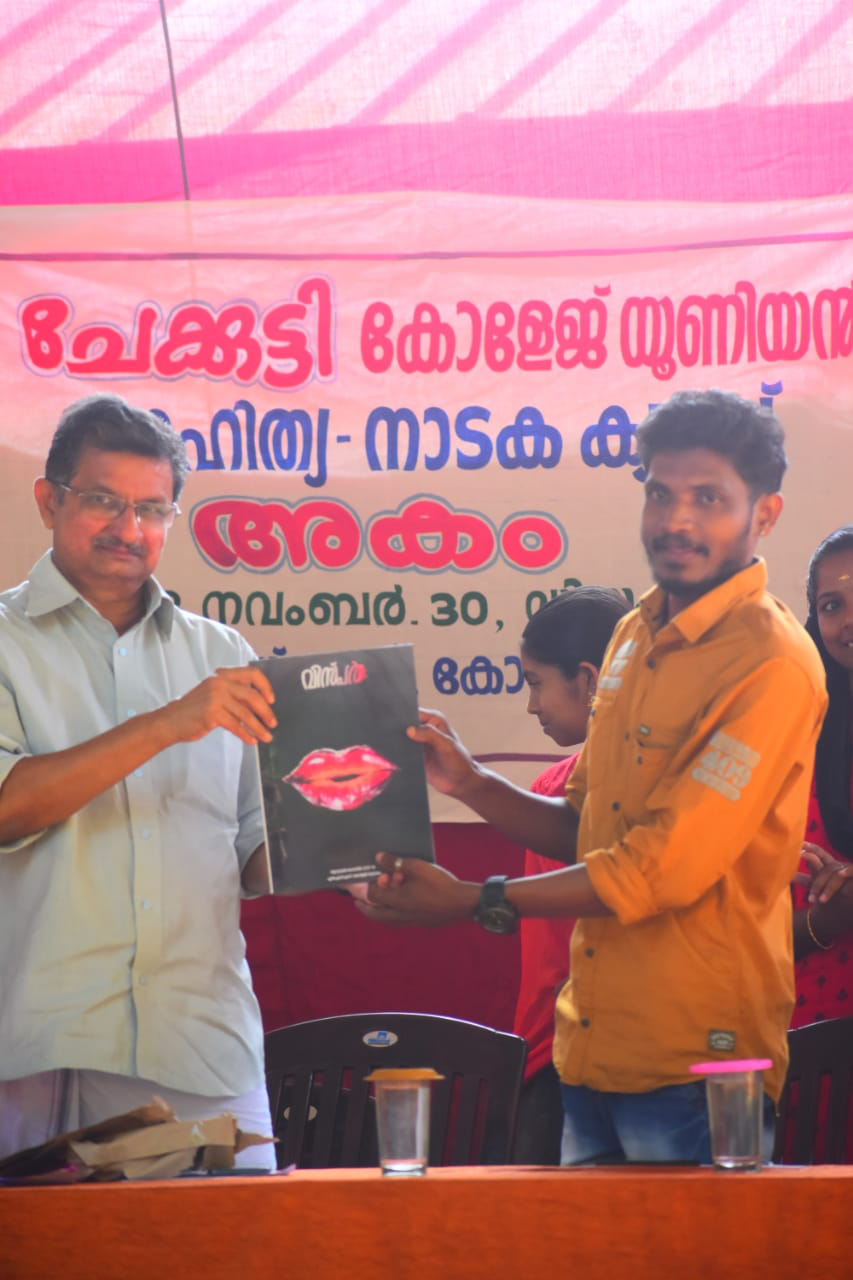 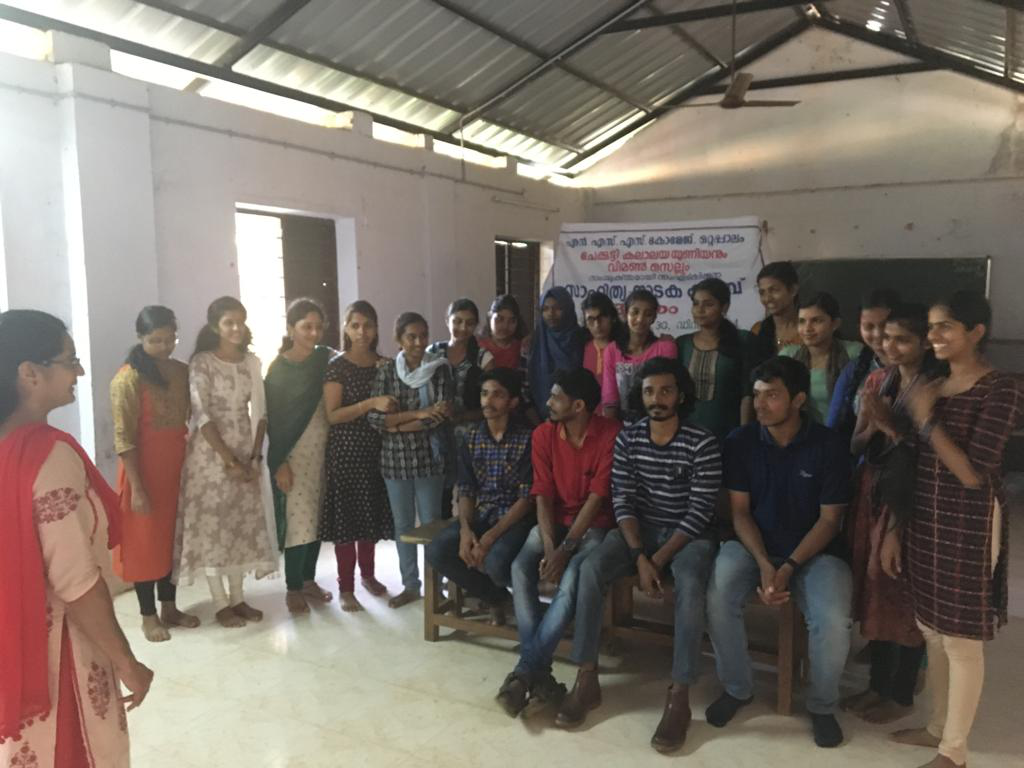 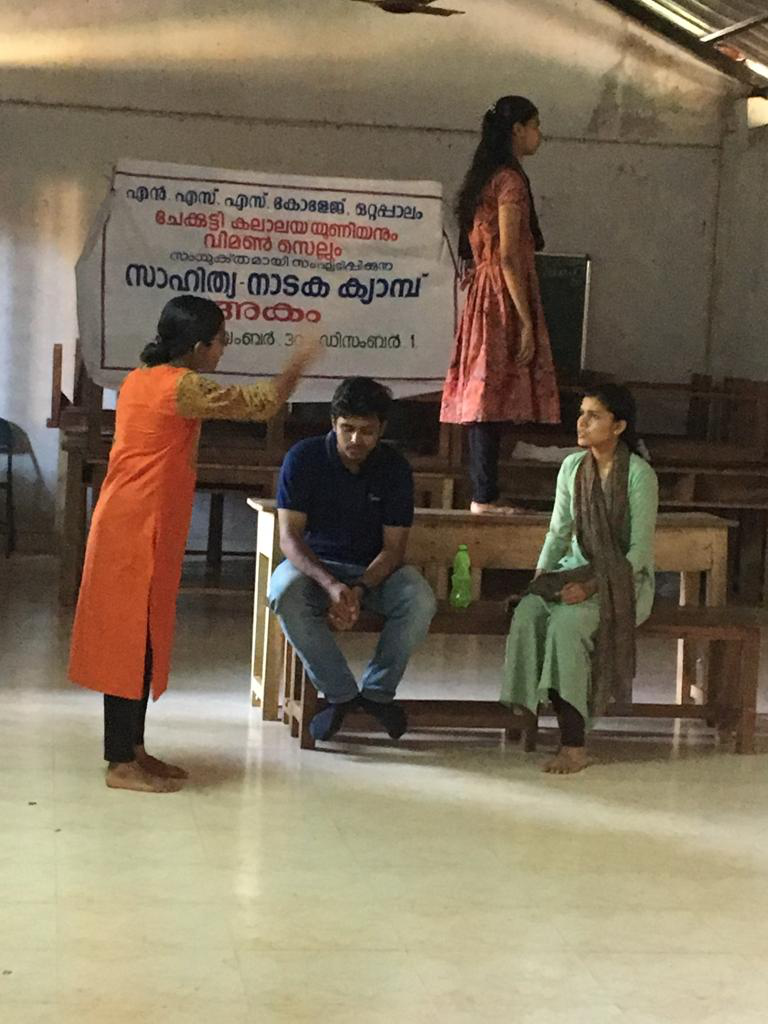 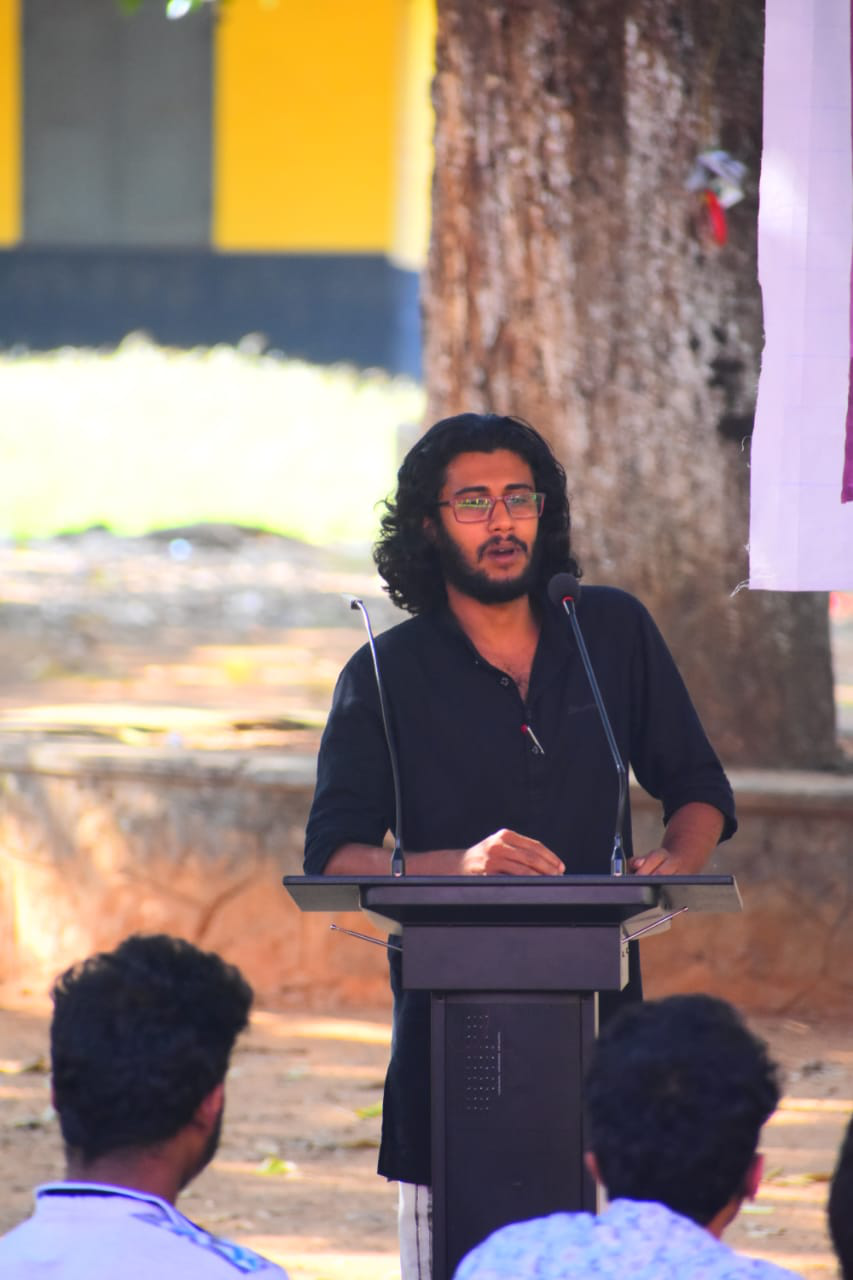 Talk on film and its modern sensibility

The N.S.S. College Students Union organized a Tug of War Competition on 01-01-2019 as a part of New Year programmes. Eight teams participated in the competition. Team of zoology and Malayalam departments won in the competition

The College Arts Fest was celebrated during the month of January 2019, in N.S.S. College, Ottapalam. The competitions for the off Stage and the on-stage programmes were held on January 10 and 11,2019 respectively. The Arts Fest was formally inaugurated on —-. Mr. Radhakrishnan., the Principal in charge of the college presided over the function. Dr. Bindu U. delivered welcome address. Mr. Njeralath Harigovindan, the Sopana sangeetham artist inaugurated the function. The Chief Guest of the function Mr. Pranav, —- addressed the audience. Ms. Nayana K. And Dr. Suraja E.M., felicitated the ceremony. Ms. Shereefa Sherin, the Fine Arts Club Secretary delivered vote of thanks.The inaugural ceremony was followed by various competitions. A total of 70 items were selected for A –Zone Fest which included 54 solo events and 16 group events. Altogether131 participants were selected inclusive of 42 boys and 89 girls. 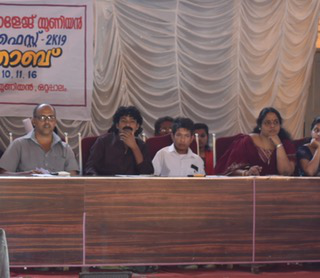 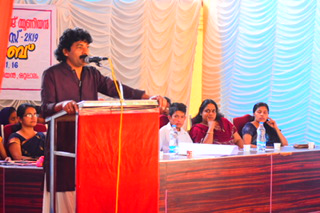 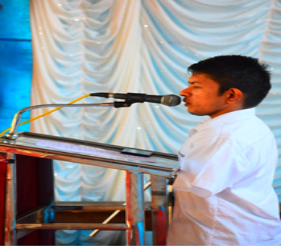 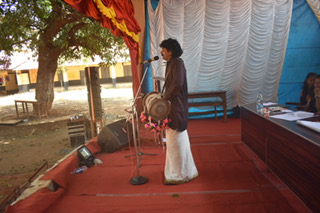 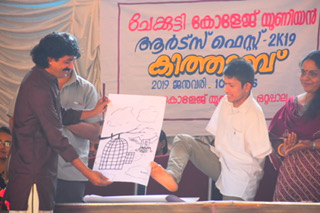 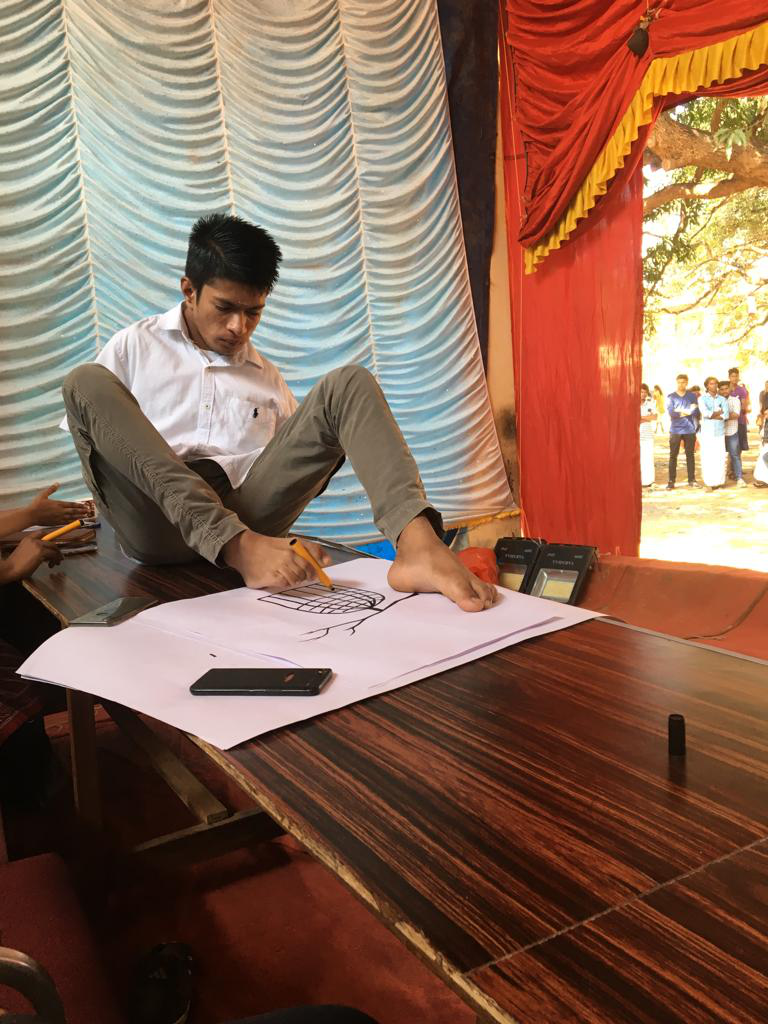 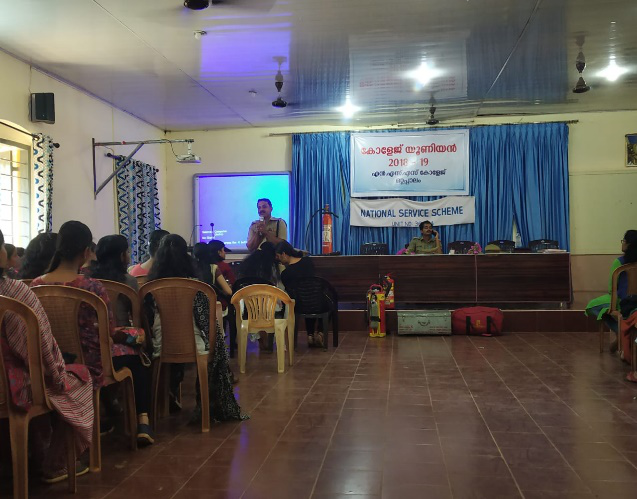 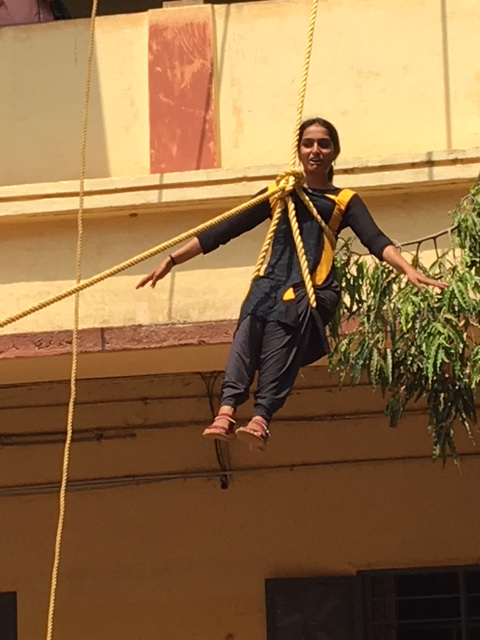 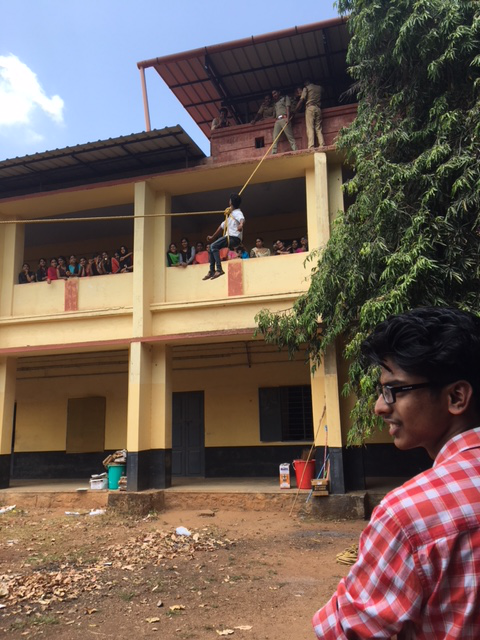 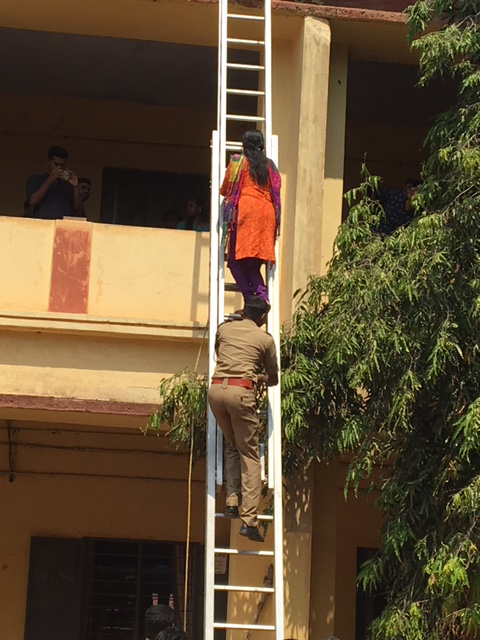 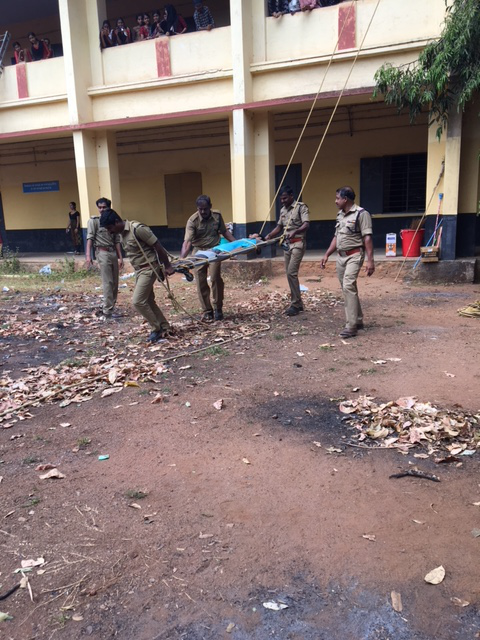 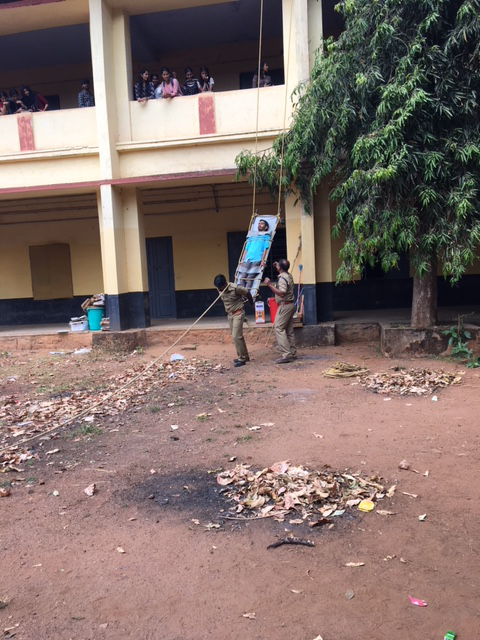